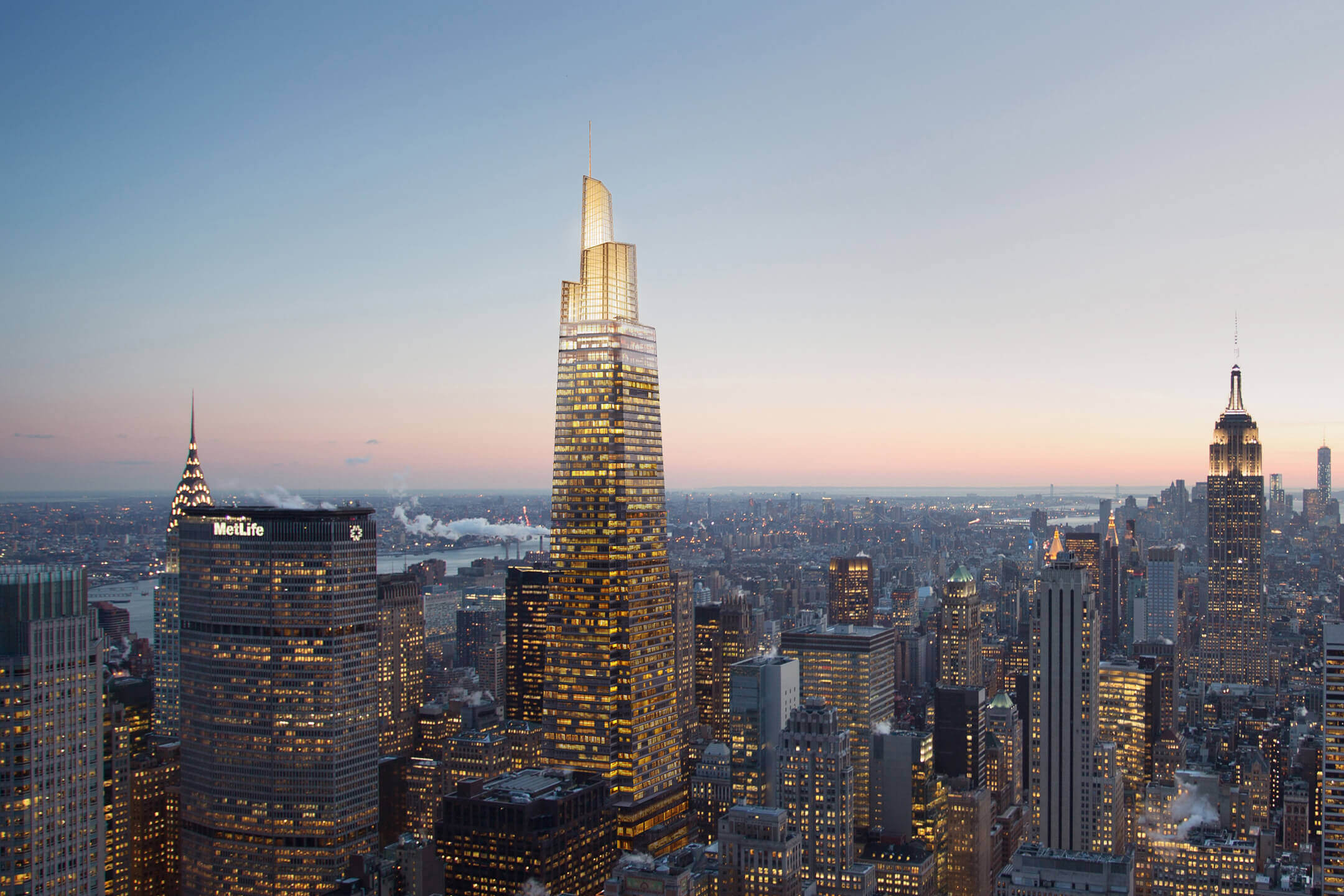 The ribbon-cutting ceremony for this supertall in the center of Midtown East will occur in the next year, with a pause on the opening of the observation deck. Just a short three months after the tower topped out, the developers were eager to reveal the opening date and details. The 1,401 foot-tall tower will make its Manhattan debut on August 4th in the year 2020.

At a gathering earlier this month, SL Green who is the developer on this project unveiled specifics about the supertall’s most noteworthy features - its observation deck. The deck, otherwise known as “The Summit” will love above the 73rd floor and managed by Hines.

An immersive experience, design by Snohetta and created by Kenzo Digital, the observatory will have multiple breathtaking features. Starting with glass floor ledges that overlook Madison Avenue, all the way through to an infinity room, the developers are ambitious to get this underway. However, the completion of this project has a long way to go. The observation deck will not open until late 2021 - but nonetheless, mark those calendars.

The observation deck isn't all this building has to offer. With a restaurant by Daniel Boloud opening at the end of 2020, the TD bank anchor tenant will be fine dining more often than not. Although much is occupied by TD Bank, the supertall has about 500,000 square feet still left to rent. Get in there while you can!

In the early stages of the project, the Visualhouse team was able to work with the leading developers and designers on the project to create renderings of the projected tower and how it will soar above the rest of the Manhattan skyline. 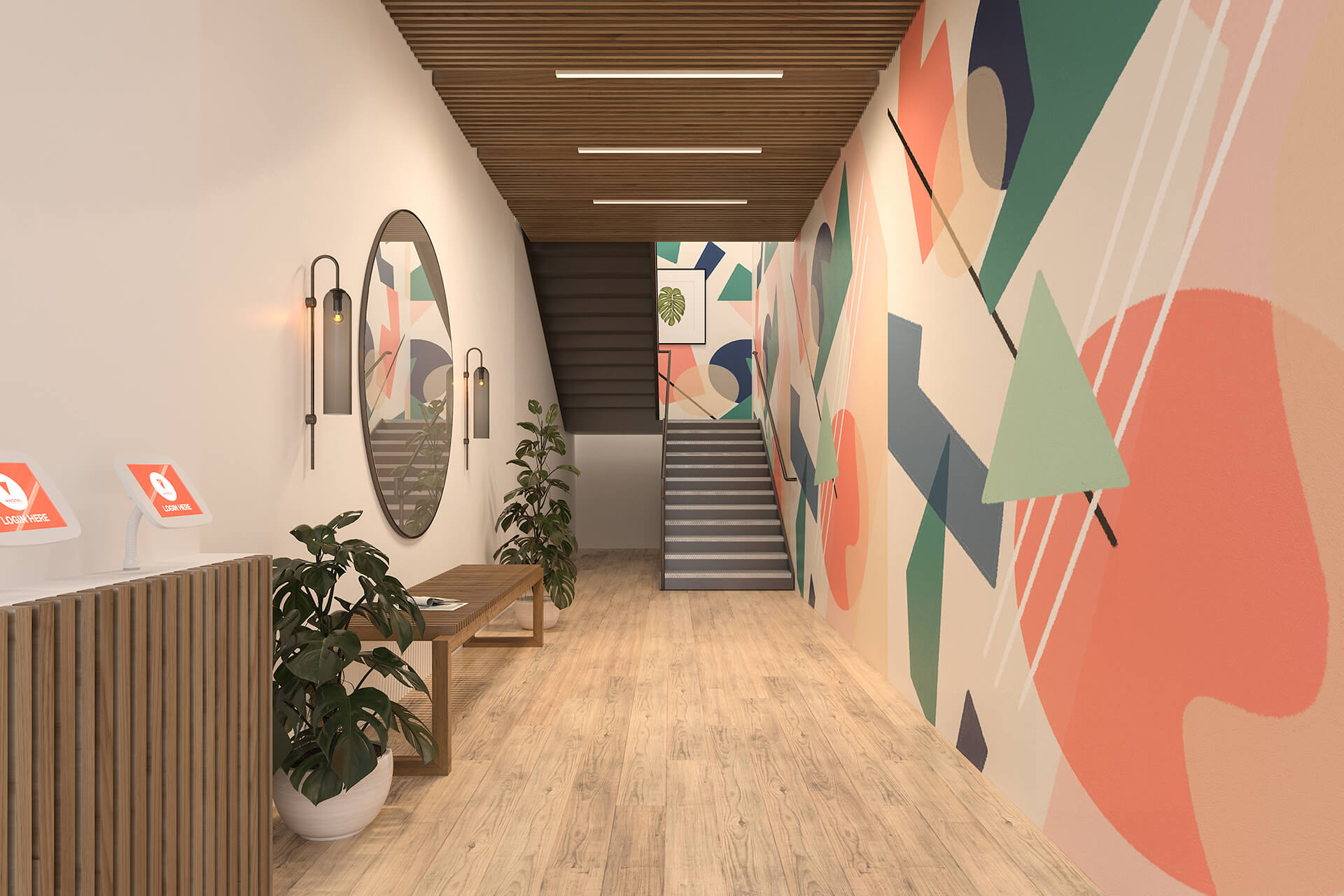 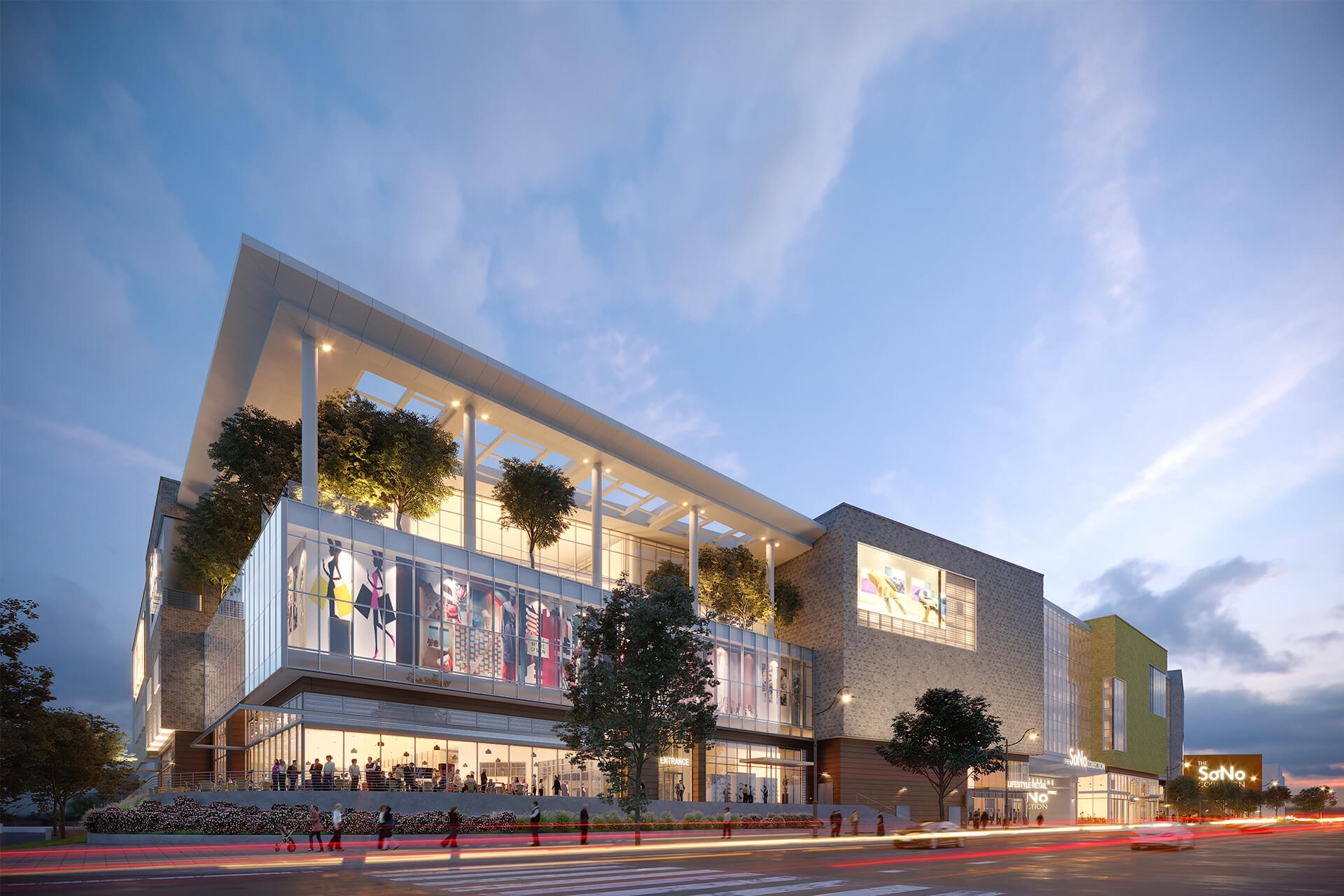 Take a Peek Inside the SoNo Collection 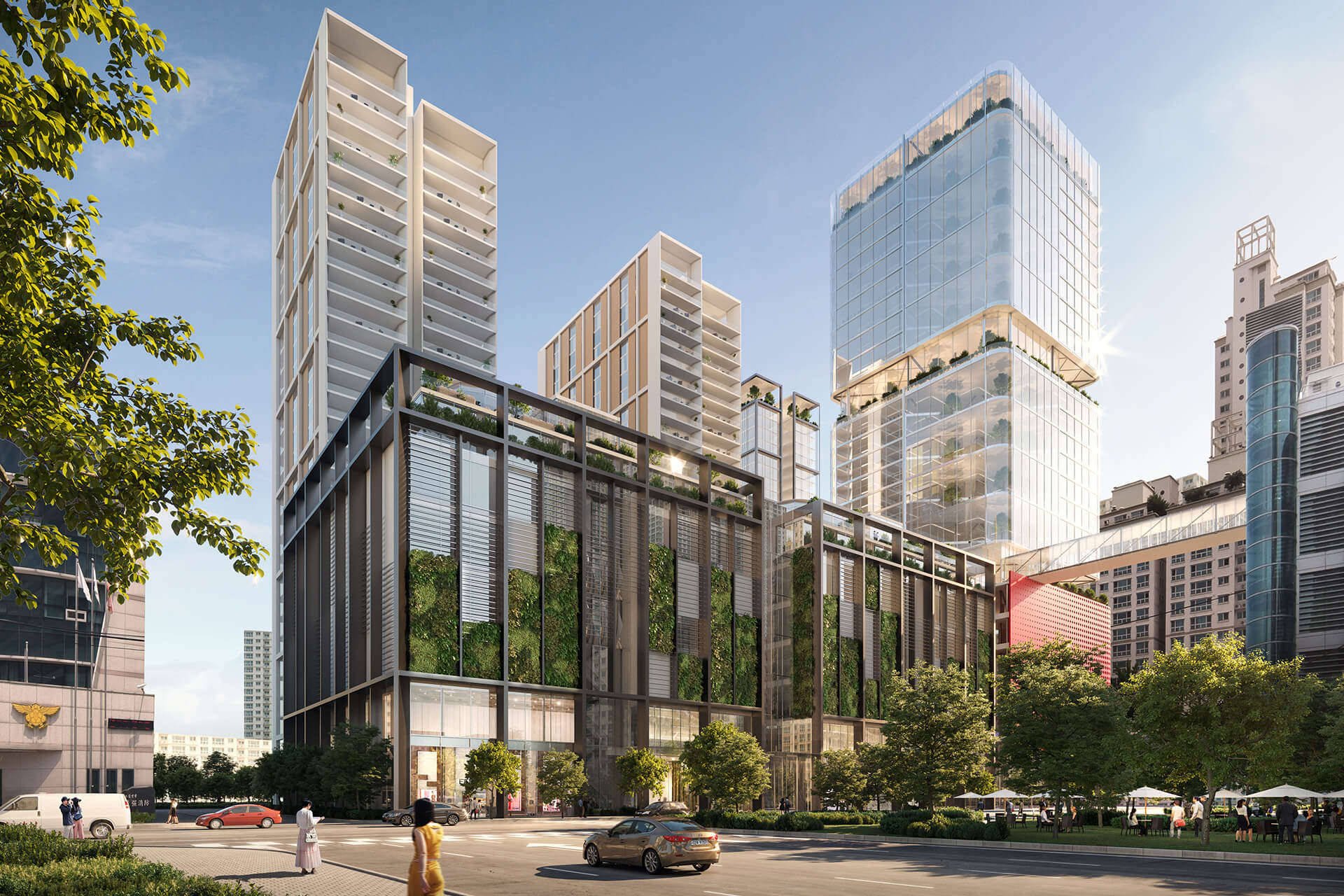