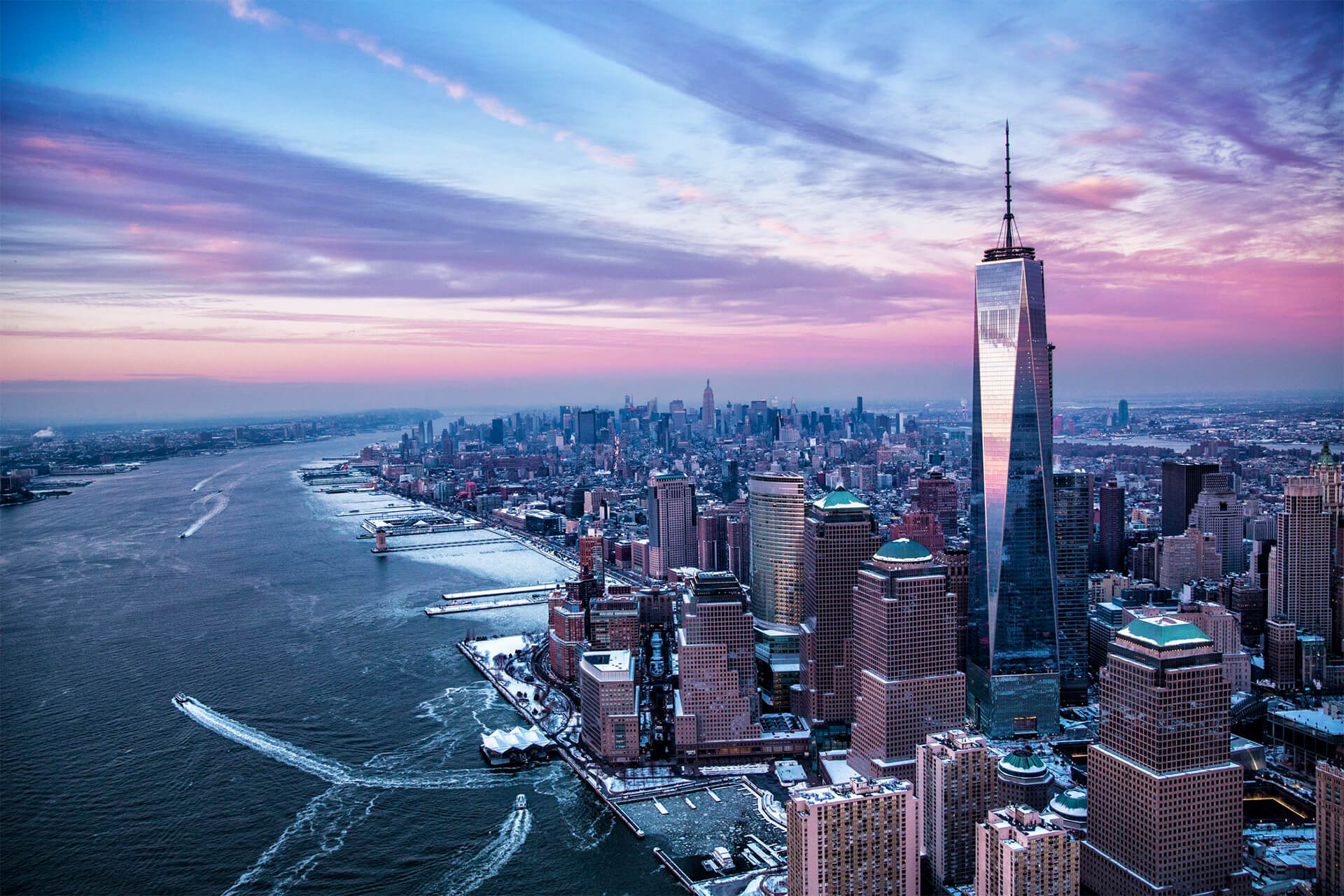 As a native New Yorker thinking back onto 9/11, our hearts immediately ache for all the lives lost that afternoon. It is such an emotional journey to relive even in our memory. With the WTC Memorial having been completed since 2014, it was time to make an effort in remembrance of all those who worked during the post 9/11 recovery efforts. On the southwest corner of the World Trade Center site, this new component will do just that. Honoring all the strong willed, true american heroes who lived with this tragedy day in and day out for months - including those who have died or otherwise been affected by 9/11 related illnesses.

In just a few short weeks, the Memorial Glade will be open to the public. Mark your calendars for May 30th, the date that marks the 17th anniversary of when the recovery efforts came to and end. The Memorial Glade will exist on the same grounds that relief workers would walk every single day during the cleanup of Ground Zero. The Memorial Glade will join many of the other WTC buildings that have been built since 9/11. One of the buildings is known as 3WTC. Visualhouse team was honored to be able to work alongside Silverstein Properties in creating 360 renderings for the space in this site.

The space, as designed by Michael Arad and Peter Walker, will feature a pathway that is lined with six massive granite slabs that point towards the sky. These structures are meant to symbolize “strength and determination through adversity”. Each piece, weighing about 17 tons, is constructed to appear worn out but not beaten. They will all incorporate steel fragments from the original World Trade Center. The monoliths have been placed, and now all that's left is the finishing touches. The cobblestone pathway as well as the inscribed plaque. With the warm weather rapidly approaching, make your way downtown and take a walk through this influential memorial.

According to survey, an estimated amount of 400,000 people near Ground Zero were exposed to airborne threats. And to that we say - this one’s for you. Thank you for all you have done in rebuilding the greatest city in the world - literally and figuratively. 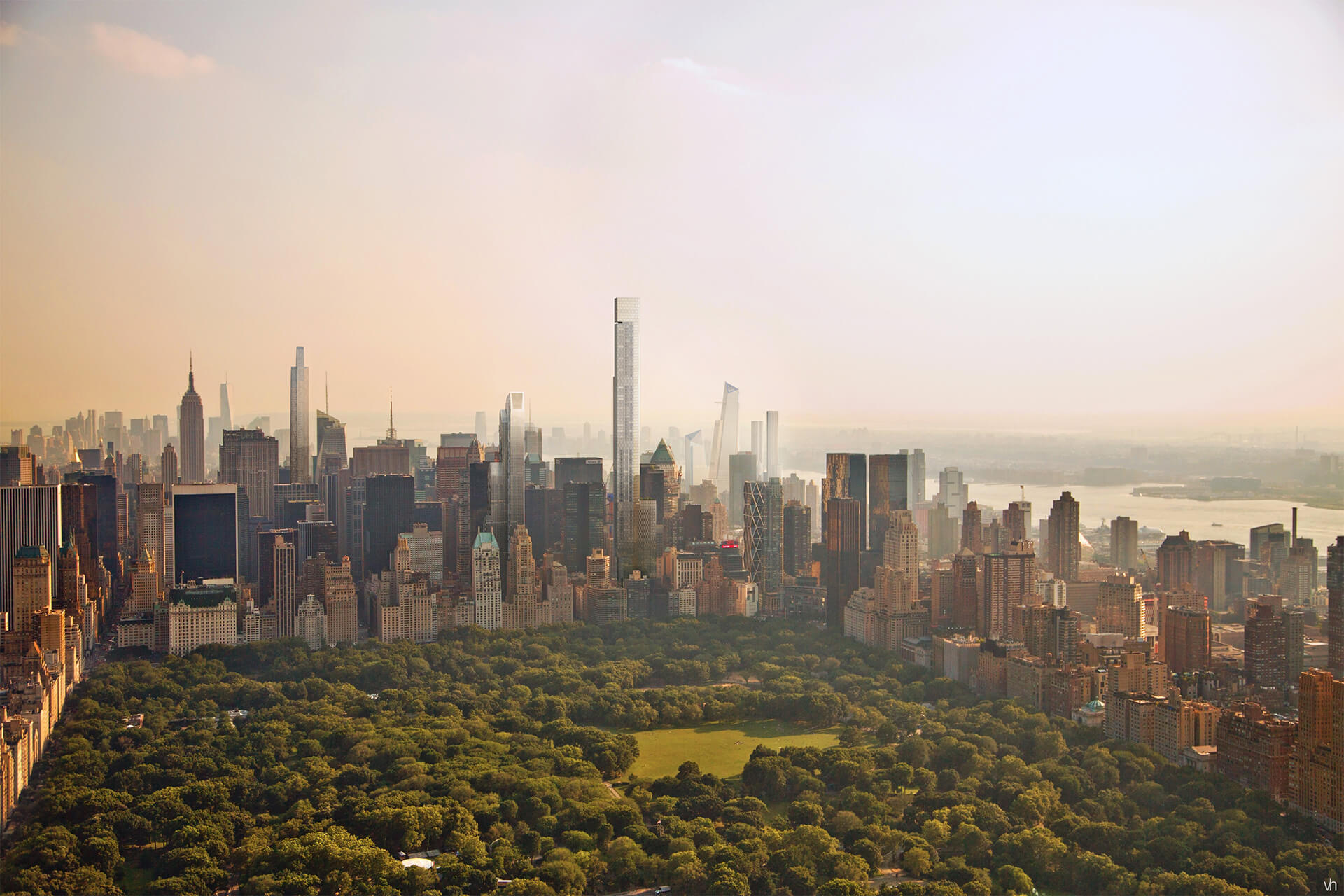 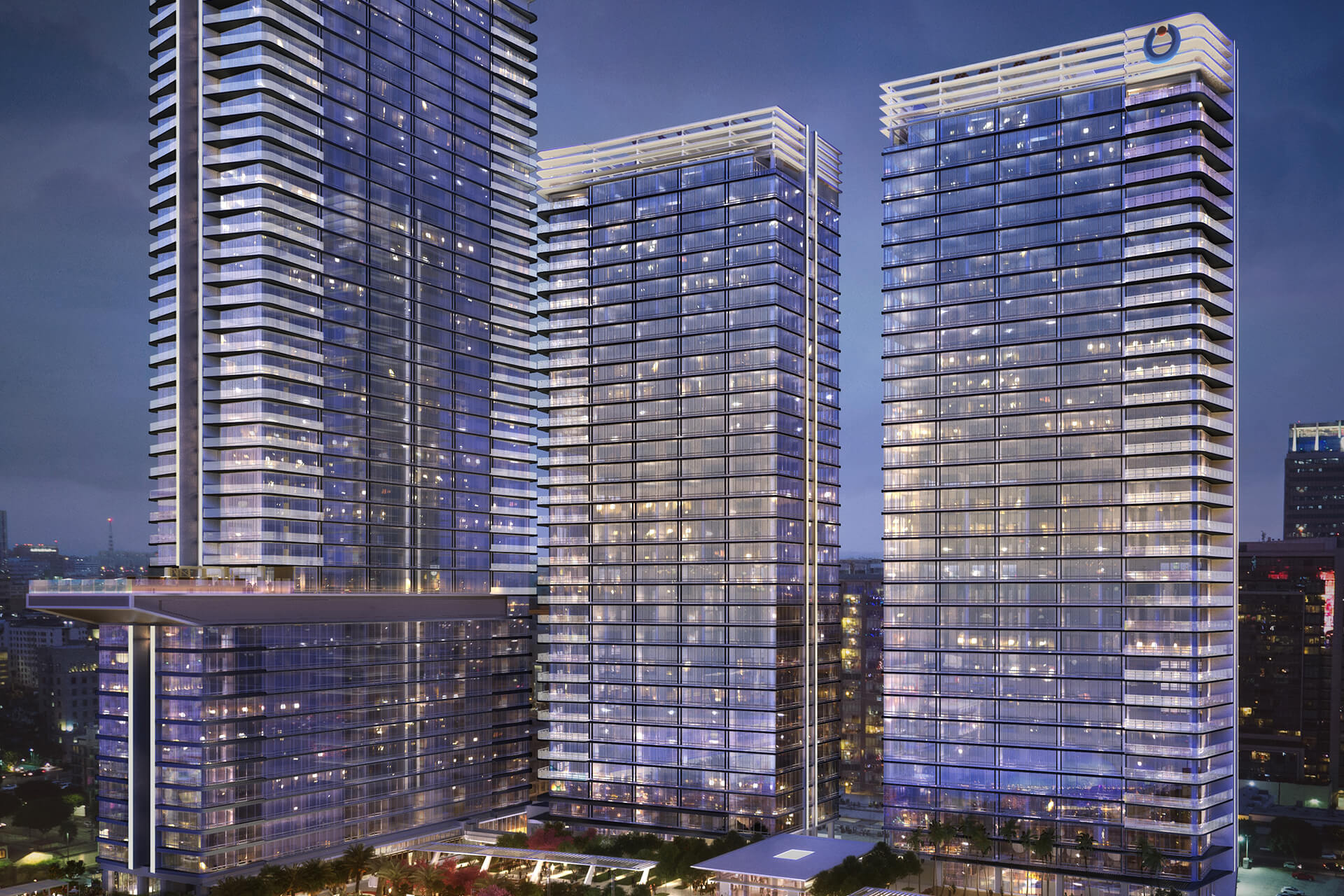