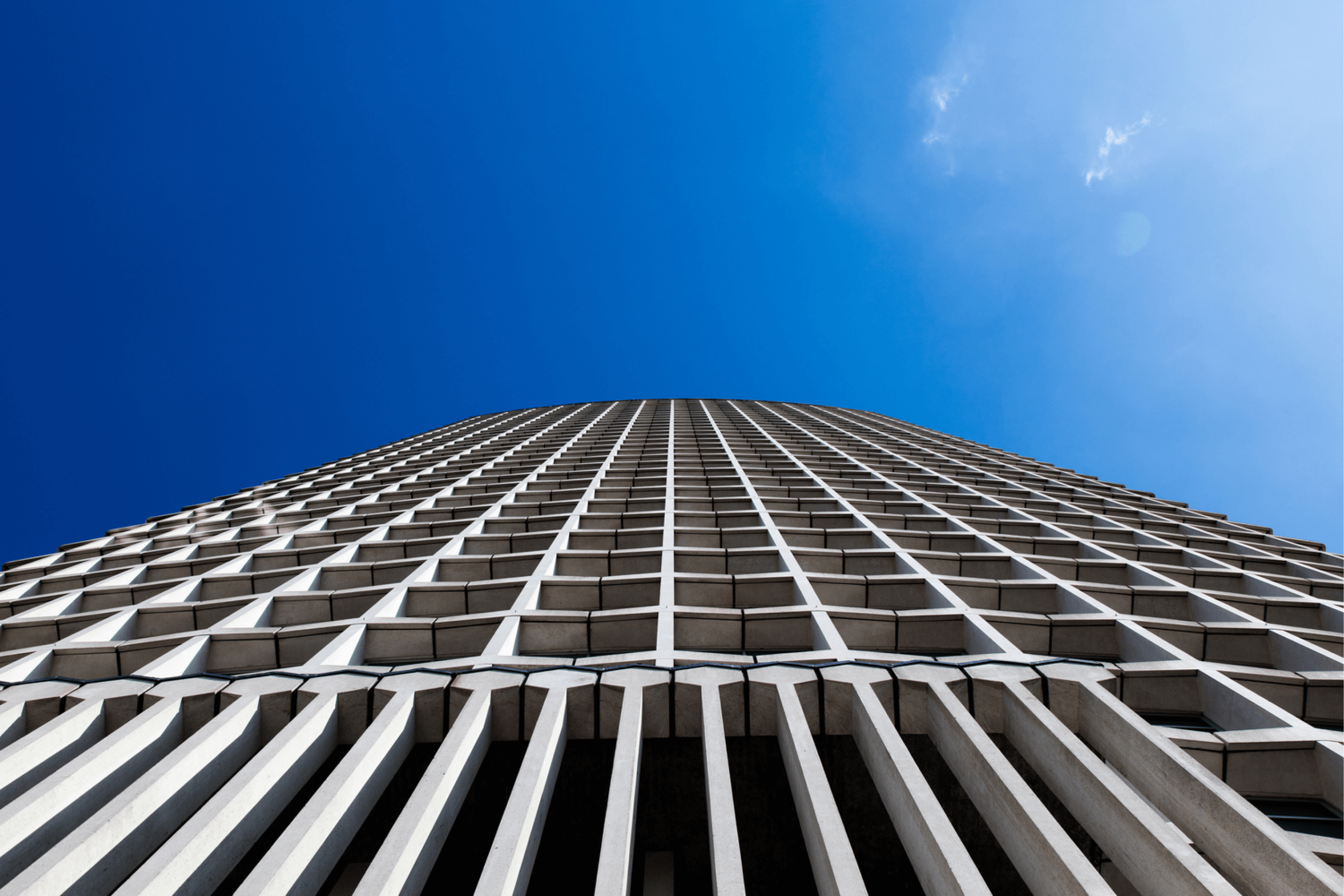 Few buildings dominate the central London skyline like Centre Point, a 1960's modernist tower by Swiss architects Richard Seifert and Partners. This iconic piece of architecture, which rises 34 storeys above the city, was under occupied for decades and was beginning to fall into a state of disrepair, that was until property developer Almacantar acquired the building and appointed Conran & Partners to restore this Grade II listed landmark, transforming it from a neglected office block into an 82-home residential tower and breathing new life into a key London thoroughfare.

Arguably Centre Point's most iconic feature is its concrete honeycomb facade, made using crushed Portland Stone concrete. Structural engineering firm Pell Frischmann, which pioneered the technique of building with precast concrete components manufactured off site when the tower was first built, returned to collaborate with Conran and Partners on the restoration.

The glazing was entirely replaced and refitted to bring the building up to modern environmental sustainability standards, with large windows round the whole facade that "invite residents to become a voyeur of the city".

Almacanter say that ‘The building’s personality comes from its texture, which creates a deep three-dimensional pattern of shadow and light. This movement from shadow to light is the inspiration behind the Conran + Partners-designed interior.’

Like the restored lobby – which features Carrara marble and black terrazzo – apartments are designed with monochrome colour palettes. Dark timber-lined cores branch off into bright, lightly-coloured bedrooms and shared living spaces with blonde timber elements and huge expanses of glass. The generous use of both black-stained and blonde limed-oak timber throughout the scheme, as well as natural stone and terrazzo, offer a sense of the robust quality of the original building.

Centre Point is the latest of several important listed buildings from this era in London that has been revamped by Conran and Partners and will form a key focal point in the pedestrianisation of Oxford Street, one of London's busiest thoroughfares.